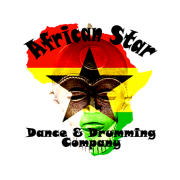 In 2014, Shabba, alongside fellow members of New Dub City, travelled to the Northern Territory to deliver a community arts and cultural development project focussed on working with people within the Aboriginal communities of Batchelor, Tiwi Islands, Maningrida, and Bagot Town Camp. The project concentrated on the use of music and dance to empower Aboriginal people of all ages in urban and remote communities and to foster positive outcomes for participants.  A taste of this project is illustrated in the short documentary, Mane Djung Karirra – The Place Where the Dreaming Changed Shape, directed by Francesco Vicenzi.